Join experts at the National Railway Museum to discover the ways emerging ideas are transforming our future railways and learn more about driverless public transport.

Over a two-year period, the museum will exhibit a series of cutting-edge technologies. The first object on display will ask audiences to consider the impact of driverless vehicles in future public transport.

Book your free guided tour offered as part of the York Festival of Ideas and discuss the themes of the exhibition with the project’s lead curator and members of the University of York’s Assuring Autonomy International Programme.

This is a fantastic opportunity to discover how present ideas are transforming our future railways.

Bob Gwynne acts in support of the National Railway Museum’s curatorial team. He works across a range of areas, from preparing background research on different aspects of the collection to liaising with heritage groups, historians and the media. Bob is particularly interested in the railway before steam, how Britain moved from steam to diesel and electric power and what the future may hold for rail.

Dr James Hilder is Technical Team Manager at the Institute for Safe Autonomy, University of York. He started his academic career with research into biologically-inspired algorithms for developing electronic circuits, before moving into the field of robotics and autonomous systems. He has worked on a number of robotics research projects and most recently has helped in developing wheeled delivery robots that are designed to work in a shared environment with humans. 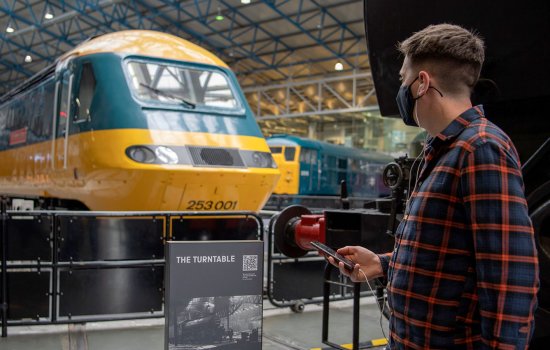 Discover surprising stories from the museum’s past as a bustling railway works with our atmospheric new audio trail. 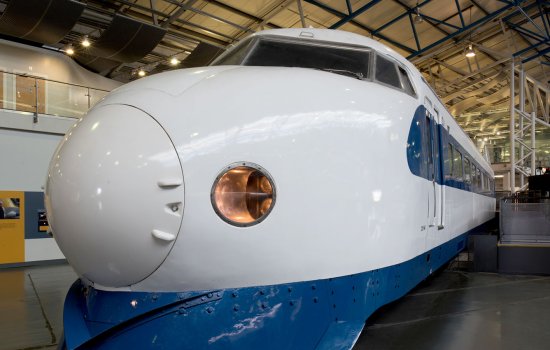 It's back! Climb on board our bullet train and step back to 1960s Japan, where a revolution in high-speed train travel is underway. 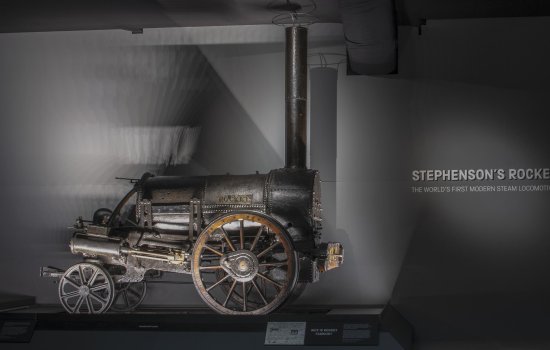