Allons-y! Get up close to a marvel of modern engineering and discover the challenges of building a submarine rail tunnel.

Come face to face with the impressive Eurostar power car as you marvel at the incredible engineering that has connected us with the continent since 1994. Get a sense of the scale of the project as you gaze up at a section of the Channel Tunnel, and inspect the drilling machinery used to construct the tunnel.

Eurostar Class 373 trains were designed to transport passengers from London to Paris and Brussels via the Channel Tunnel in just over two hours. The power car has an average operating speed of 186 mph (300 km/h) and is part of the same series as the train that holds the current UK rail speed record of over 208 mph (334.7 km/h). The original Eurostar trains are now being refurbished after 20 years in service and a brand new fleet introduced. 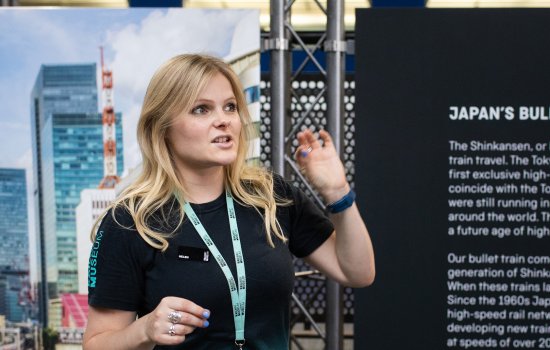 Go back to the future and discover the story of the only bullet train outside Japan. 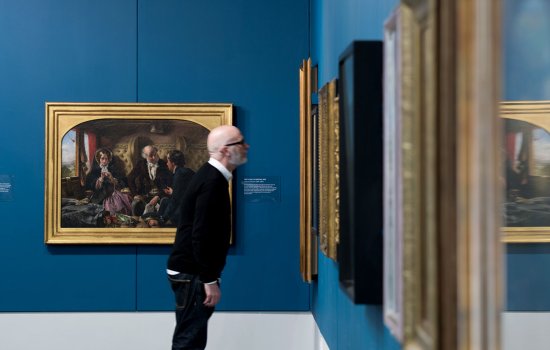 Discover the intricate details of railway history through seldom-seen objects from our vast collection. 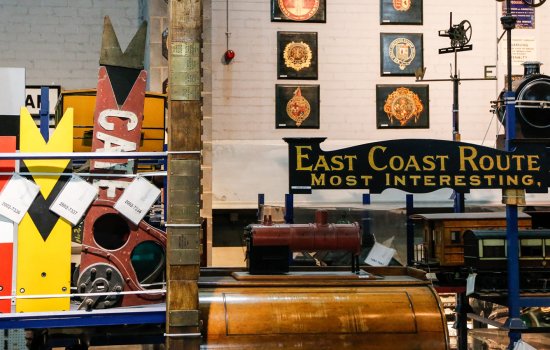 Immerse yourself in railway history as you delve into the intriguing objects in our amazing open store. 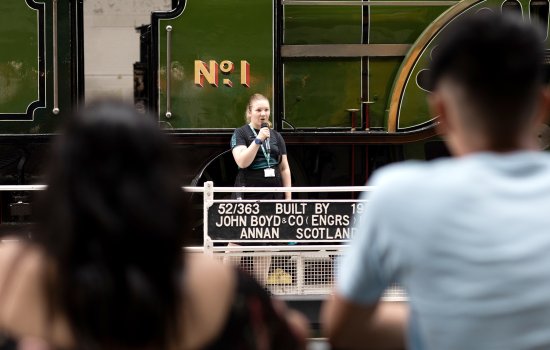 How do you turn a locomotive around? Find out in this eye-opening talk, then see our impressive turntable in action.