COP26: How can it achieve what the world needs?

This November, Glasgow hosts the most important climate talks of all: the UN Climate Change Conference, COP26. But will it be the stage upon which the world unites to take serious action on climate change?

The conference will see leaders from across the globe come together with the aim of agreeing new and ambitious targets to tackle the climate crisis. To reach net zero carbon emissions by mid-century, nations must cut their reliance on fossil fuels, protect ecosystems and invest in efficient infrastructure and clean energy solutions globally.

The landmark 2015 Paris Agreement at COP21 set into binding international treaty, for the first time, targets to limit global warming to well below 1.5 degrees Celsius, and preferably 2 degrees Celsius above pre-industrial levels, but many say those targets were not ambitious enough and, worse still, most countries have missed the targets set so far.

What needs to happen in Glasgow to ensure that nations make even bolder commitments, and more importantly, what needs to be agreed to ensure they act on those Paris pledges?

To consider some of these questions and set the agenda for COP26, we have assembled a brilliant panel of experts in climate science, policy and economics: 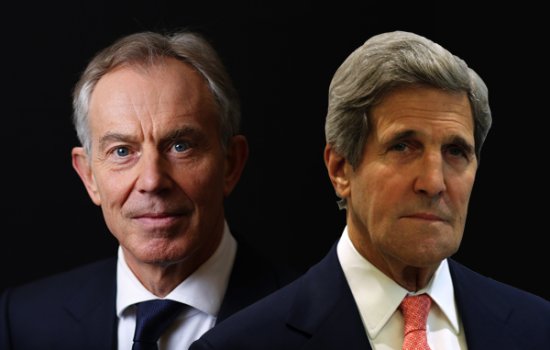 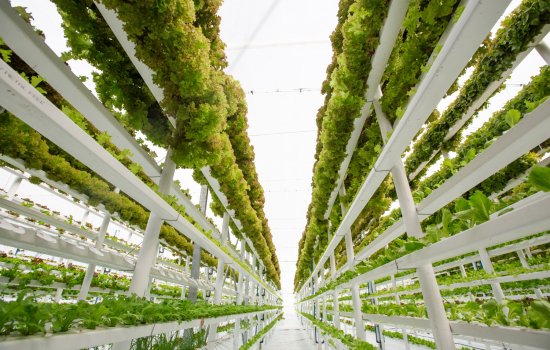 How to feed the world without costing the earth

There is an inextricable link between our food and climate change. Agriculture is responsible for some of the biggest carbon emissions, and at same time, food security is under serious threat from the impacts of climate change.