Step on board an historic railway carriage and immerse yourself in the atmosphere of a First World War ambulance train.

Ambulance trains carried millions of sick and injured soldiers to safety throughout the 1914–1918 conflict. Uncover this untold story as you move through the carriage and explore a ward, a pharmacy and a nurses’ mess room.

Ambulance Trains brings the poignant story to life through digital projection, film and sound. Delve into moving stories of staff and passengers told in their own words, through rarely seen wartime letters, diaries, photographs and drawings.

Find out more about our research, including our searchable archive of over 20,000 fallen railway workers. 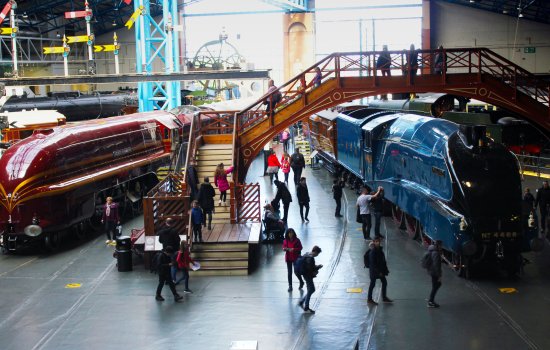 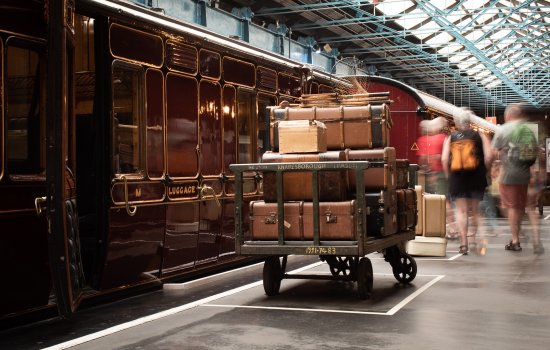 Explore a century of railway life in Station Hall, a former goods shed now home to our inspiring collection.