Modelling the future: Model locomotives and their makers

Whether for fun, experimentation or spreading new ideas and technology, the small steam locomotive has engaged generations of curious makers with engineering concepts, encouraging innovation and investigation.

What is a model locomotive?

Simply, model locomotives are locomotive engines made in miniature, operating on the same principles as their full-size counterparts, just at a smaller scale.

For over 100 years from the inception of steam locomotion in 1804 test pieces were made in all sizes and by all kinds of people. These models were built to try out concepts and ideas before committing valuable resources to production items to run on full-size railways. They weren’t replicas of original engines, but original engines in themselves.

Cosmo Bonsor, for example, was made by amateur engineer Jim Crebbin, whose friendship with the Chief Engineer of the Great Western Railway led to Mr Crebbin being invited to Swindon Works to discuss engineering principles and ideas.

Salamanca on the other hand, is the oldest surviving model based on a real locomotive, from the Middleton Railway in Leeds.

The joy of making: Why build model engines?

We like to capture our world in miniature—it gives us control and the ability to alter realities. Small steam locomotives were created for the pure enjoyment of it, a process which ignites the maker’s curiosity and ingenuity. Many machines would never have been made if it weren’t simply fun.

For many, the joy of creating a model steam locomotive provided a form of escapism from their daily occupation, and a freedom to express their artistic skills in making either an exact replica or a fanciful representation of technology.

Modelling an idea also helped refine ideas and solve problems before building the full-size engine. Whether to look at on a desk, show at a local display of work, or sell engineering ideas across the globe, models created for many reasons can be found in our collection.

Topsy, made in the workshops of the Ffestiniog Railway by the works manager W Williams and chief engineer Charles Spooner, is recorded as having been demonstrated to engineers from Russia, South America and India in the late 1860s, who watched it running around Spooner's garden.

Who made model locomotive engines?

From rich gentlemen to colliery pitmen, all walks of life were engaged in model making—though it was still a male-dominated field, despite cutting across class lines. Some did it to show off their skills, others to learn new ones, and still more to investigate new principles and show their colleagues or friends.

Opticians and scientific instrument makers made models to sell, but also to demonstrate how fine their craft was.

Vicars and schoolchildren alike made and continue to make models. A model made by an apprentice taught its builder skills for life, provided a trade and joy for its creator.

Such an engine laid the foundations for many successful careers in engineering and the railways. Thomas Greener, for example, made a model of the Etherley winding engine in 1836, when he was 16. Greener became an entrepreneur businessman, engineer and then, after bankruptcy, a consulting railway engineer.

The impact of the model steam locomotive was such that one was portrayed on the Christmas table of Queen Victoria and Prince Albert. Elsewhere, Darlington vicar Rev John Shores extolled the virtue of model engineering to keep people out of the ale house:

It must be said that in the 21st Century, temperance isn't the main reason for encouraging folks to make model steam engines, but the desire for creativity, ingenuity, investigation and skill development remains as strong as ever.

Explore more of the model engines in our collection:

Scientific instrument makers, apprentices and amateurs all built models in locations from purpose-built workshops to kitchen tables and other improvised work spaces.

The kitchen table is still used today, often with the addition of a laptop, as modelmakers embrace new technologies. Whether practicising traditional turning and fitting or experimenting with 3D printing, a new generation of model engineers has grown up replicating the world around them and pushing creative and technological boundaries.

For today’s model-makers, there’s less worry about oil being spilled on the dining table and more about whether the internet connection is strong enough for the 3D print to complete, for sharing their latest work or asking advice on Facebook. 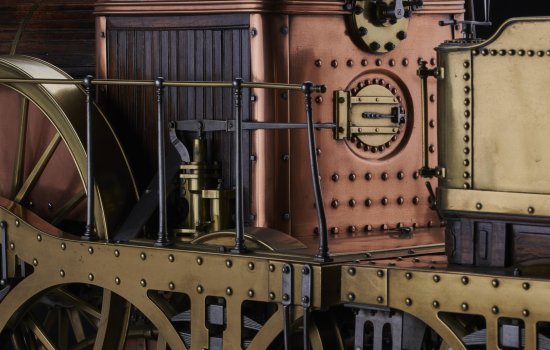 An impressive feat of craftsmanship and skill, these engines in miniature often served a practical purpose, as concept models for new engineering developments. 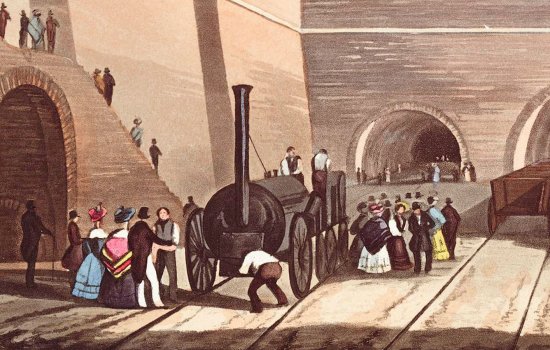 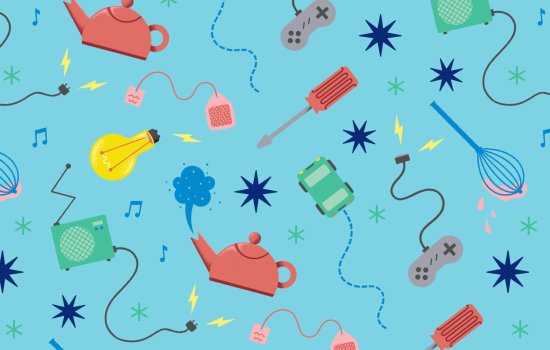 Discover the extraordinary stories behind familiar objects and technologies we encounter every day.