Find out all about the world's most famous locomotive.

Since returning to the tracks in 2016, Flying Scotsman has been hauling special passenger tours across the UK and making appearances at the National Railway Museum in York and Locomotion in Shildon.

Where is Flying Scotsman now?

Flying Scotsman is being prepared for its next tours. We are working on an updated list of tour dates, which will soon be published—find out about Flying Scotsman's planned trips on the Scotsman on the Tracks page, but please be aware these dates may be subject to change.

When will Flying Scotsman be at the National Railway Museum?

Scotsman was meant to go on display in the National Railway Museum's North Shed for three weeks from April 1 2020, but this was cancelled after the museum closed in response to coronavirus. As soon as we know when it can return to the museum, we'll share the information on our social media channels and update the content here.

When is Flying Scotsman next at Locomotion?

We can now confirm the date for the next Flying Scotsman event at Locomotion—it is planned for 25 July–19 August 2021. Keep an eye on the Locomotion website next summer for more information.

The history of Flying Scotsman

Flying Scotsman started life as just another A1 locomotive, but is now considered the most famous locomotive in the world. How did it get there?
Find out more 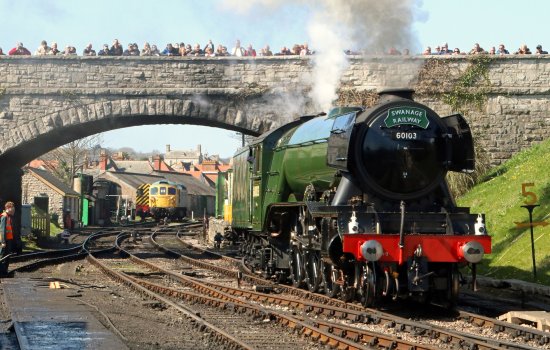 Scotsman on the Tracks

Get all the info you need about Flying Scotsman's tours. 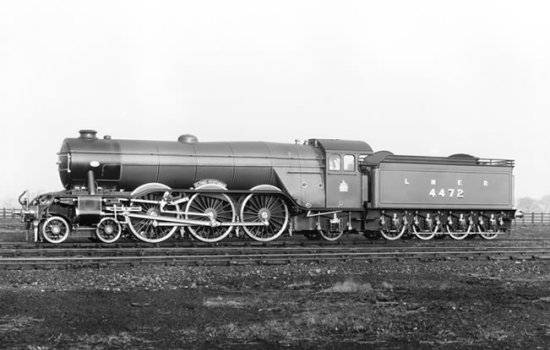 The Many Guises of Flying Scotsman

Andrew McLean explores the evolving looks of the locomotive since its construction in 1923. 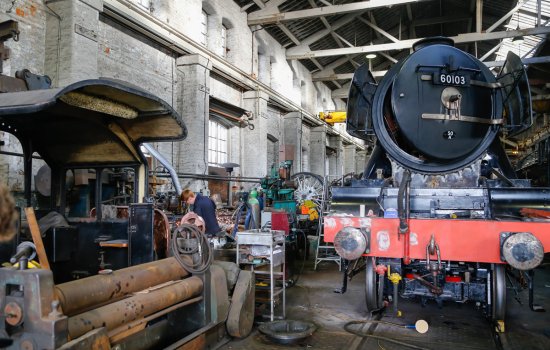 How much of Flying Scotsman is original?

Anthony Coulls explores how much of the original locomotive is still present nearly a century after it was built. 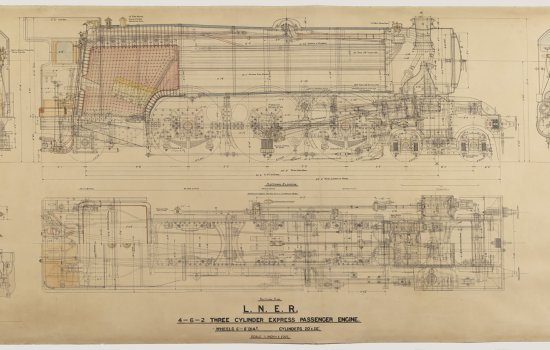 Pulling Flying Scotsman off the drawing board

Chris Valkoinen from the Search Engine team shares some intricate drawings of the famous loco. 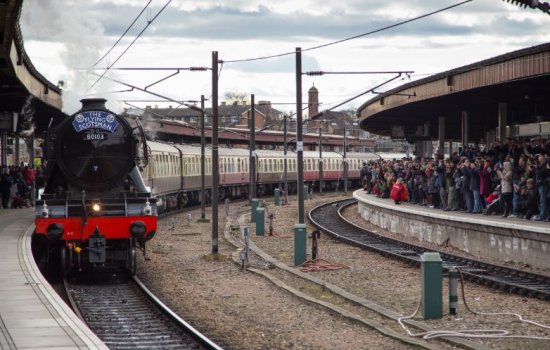 Flying Scotsman Steams Back Into Service

A look back at Flying Scotsman's inaugural run following it's £4.2m restoration. 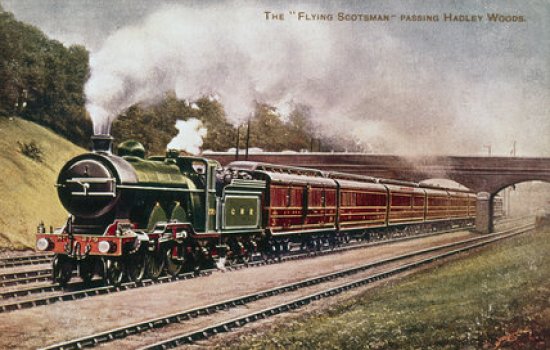 Find your favourite image and buy it as a print or canvas from SSPL Prints. These also make great gifts! 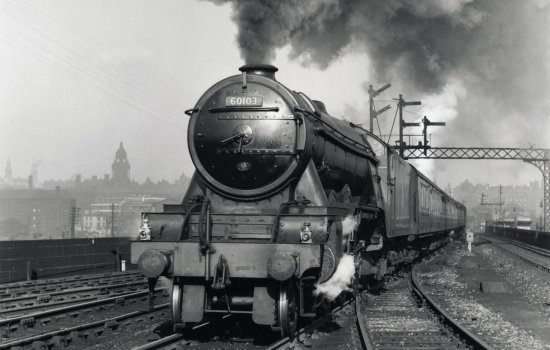 Licence pictures for commercial use

Browse our extensive range of images. 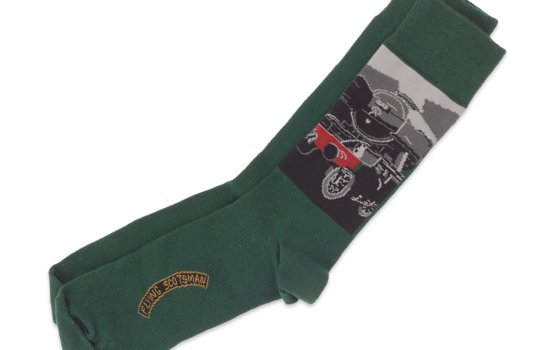 Whether it's a duvet set or a pair of socks, find the perfect gift in our online shop.