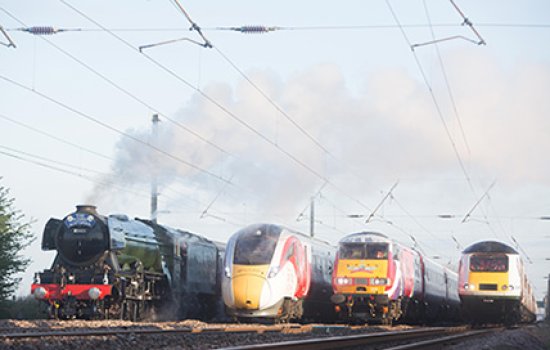 Monday 24 April 2017 Thousands of enthusiasts and history buffs were treated to a world first on 23 April 2017. 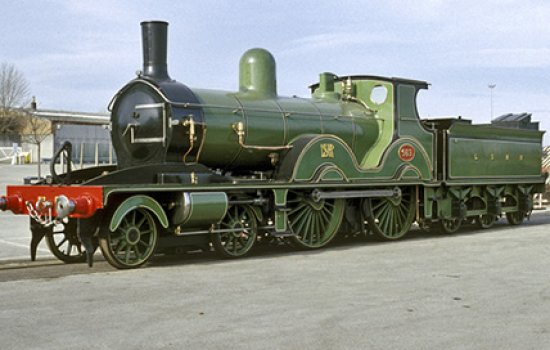 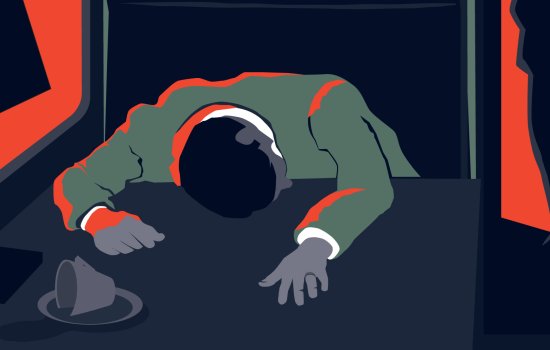 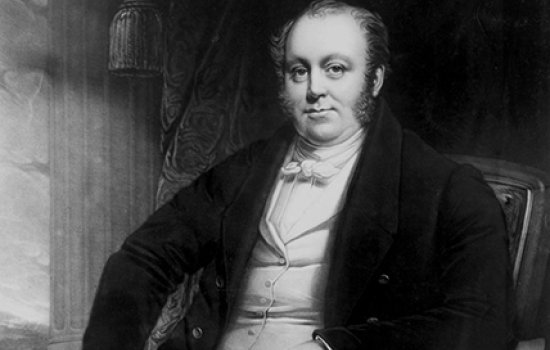 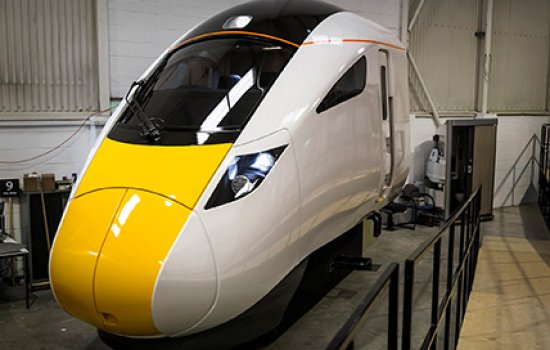 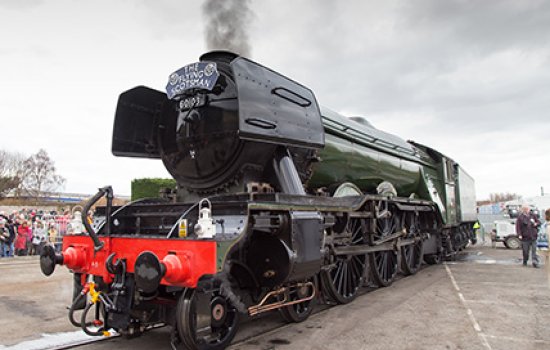 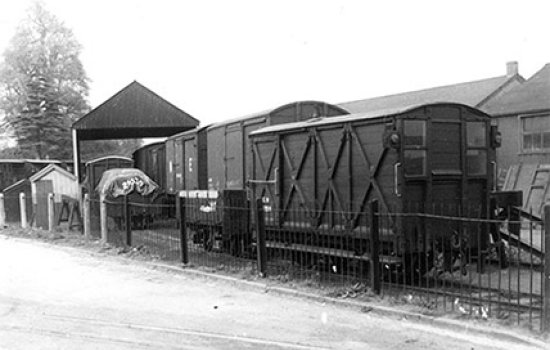 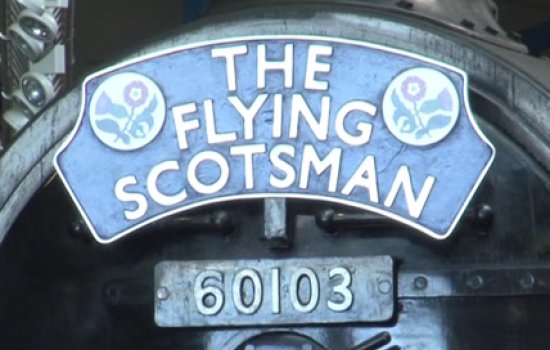 Wednesday 23 November 2016 Keighley and Worth Valley Railway, Bluebell Railway and West Somerset Railway announced to host the world’s most famous steam locomotive.
Back to Top