A Class 90 is named after the dedicated railway preservationist who saved the famous locomotive from a failed excursion to the USA.

Members of the public and invited guests attended a special event at the National Railway Museum this Friday (11 January), to honour the memory of Sir William McAlpine—the saviour of world-famous locomotive no.60103 Flying Scotsman—who died last year.

At the event which was held on the museum’s Great Hall turntable, DB Cargo/LNER Class 90 locomotive no.90028 was officially named Sir William McAlpine. The newly named locomotive then joined Flying Scotsman in the museum’s North Yard to give people the chance to see both locomotives side by side.

Flying Scotsman began the day by leading a special memorial trip from London King’s Cross to York named ‘Scotsman Salute’ in Sir William’s honour. Hundreds of people attended at the museum and at York station to see the famous engine and to remember Sir William McAlpine’s lasting contribution to preserving the UK’s railway heritage.

The event was attended by Judith McNicol, Director of the National Railway Museum, representatives from the rail industry, Lady Judy McAlpine and other members of Sir William’s family.

Jim Lowe, Head of Operations at the National Railway Museum, said: “On behalf of myself, colleagues and volunteers I would like to publicly thank Sir William for his significant contribution to the museum and to the wider preservation of Flying Scotsman and railway heritage in this country.”

Photos of the event are available on request. 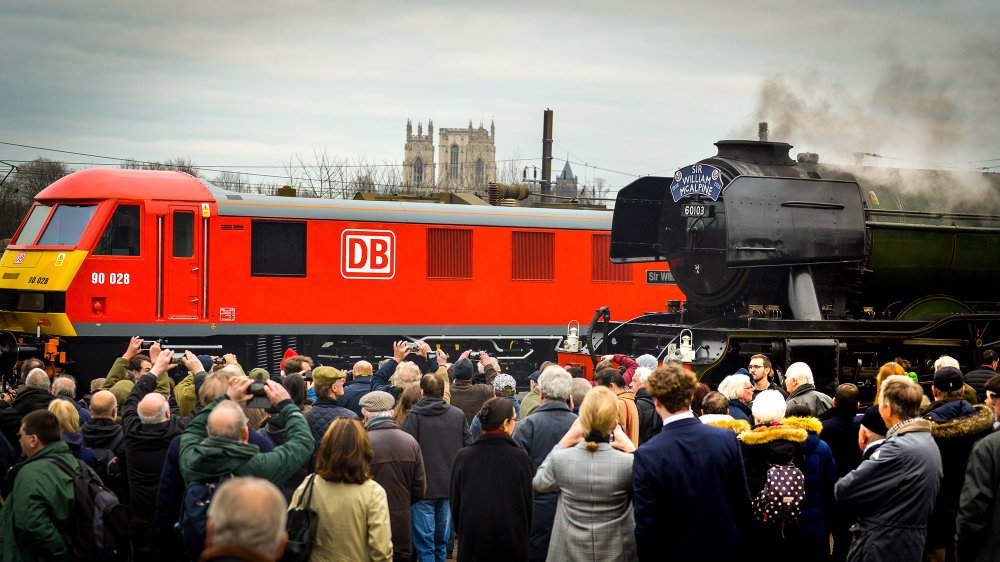 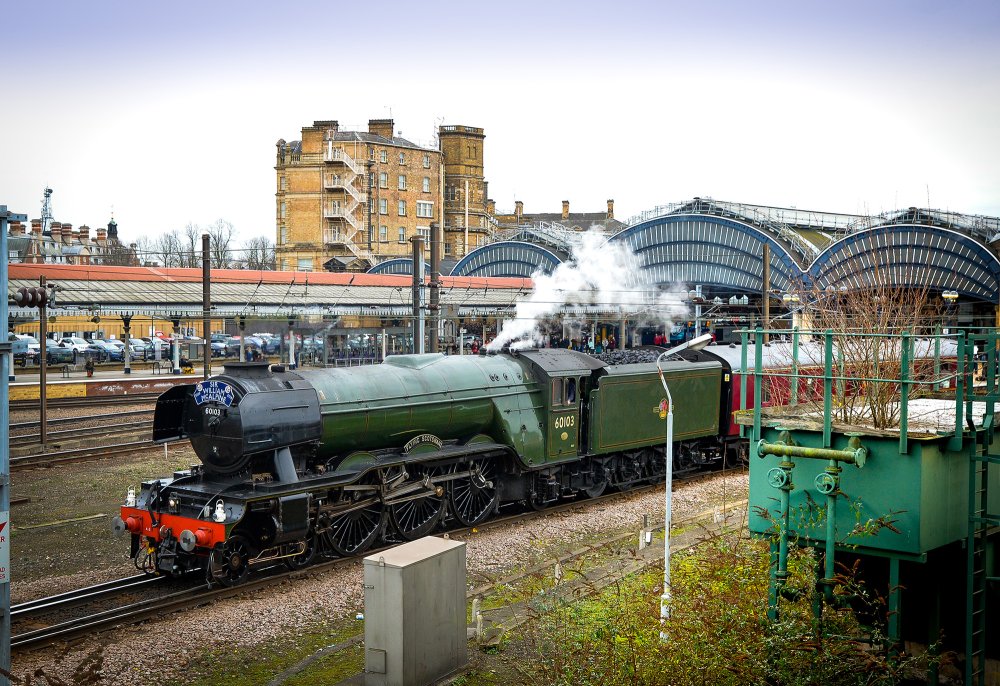 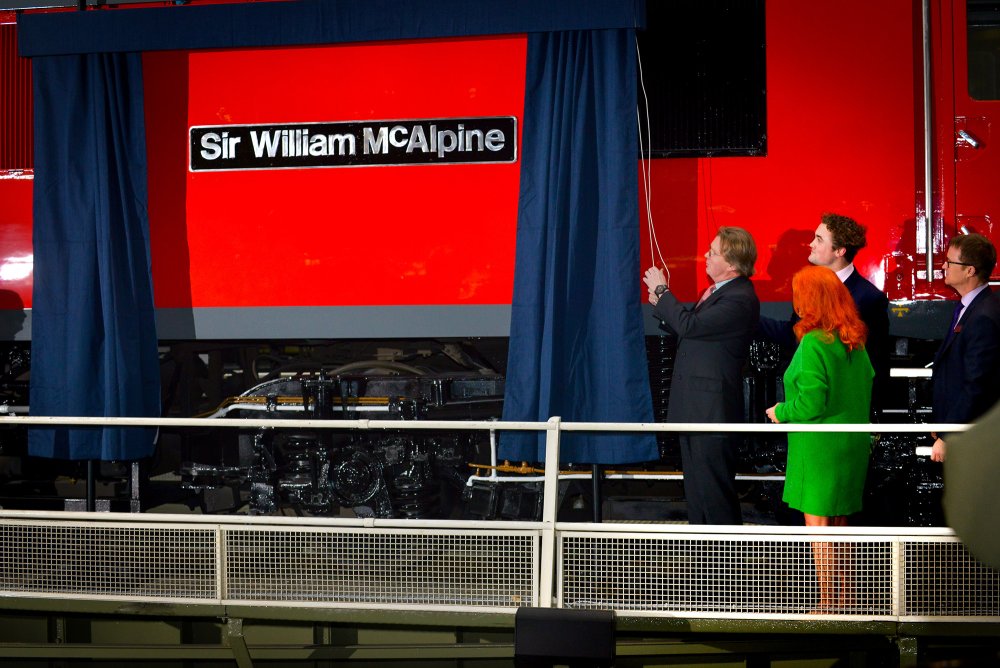 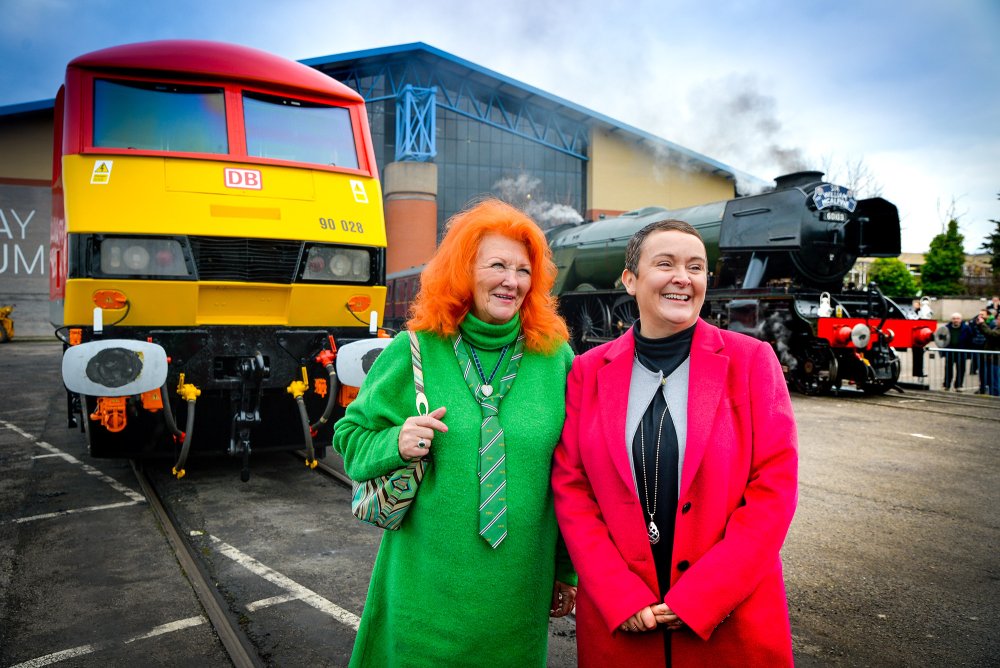