Home to iconic locomotives and an unrivalled collection of engineering brilliance, we celebrate the past, present and future of innovation on the railways.

Dedicated to igniting our visitors’ curiosity about the people, places and engineering marvels behind the railways, we put our passion for amazing stories into everything we do.

We’ve got big plans for the future—find out more about our Masterplan and the museum’s role in the York Central development.

Head of Interpretation and Design

Head of Learning and Events

Head of Marketing and Communications

As the world’s leading group of science museums, we share our unparalleled collection—spanning science, technology, engineering, mathematics and medicine—with over five million visitors each year.

Visit the Science Museum Group website to find out more.

Friends of the National Railway Museum

The Friends play a vital role in supporting our work, contributing significant amounts to large projects such as restorations and supporting other activities on a regular basis.

Find out how you can contribute or become a member at the
Friends of the National Railway Museum website.

Our history in pictures

From making a donation to sharing your time, skills and expertise, find out how you can support our work. 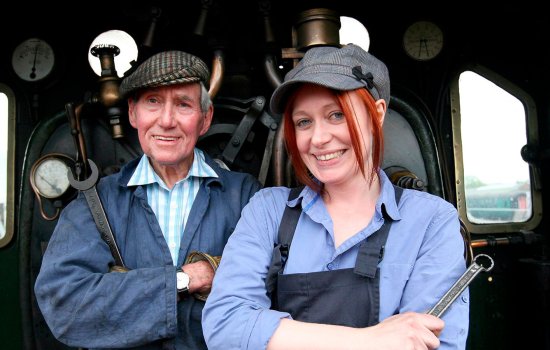 Our fantastic volunteers help visitors enjoy our world-class collection. Find out how you can join them. 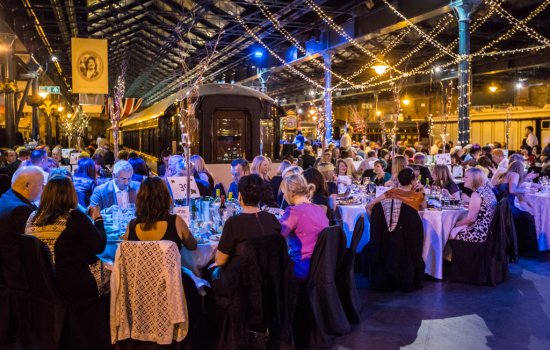 The museum is the perfect setting for events from conferences to evening dinners and weddings. 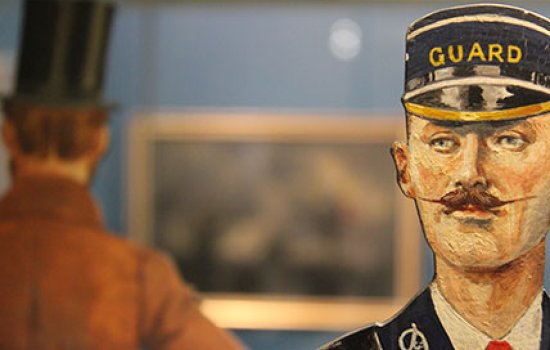 Information for journalists and broadcasters, including the latest museum news and how to access the insight offered by our experts. 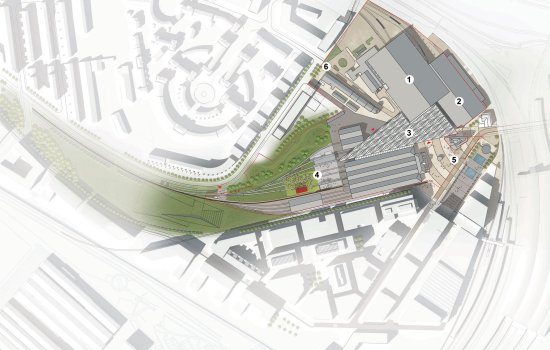 York Central and our future vision

Find out more about our big plans for the future.